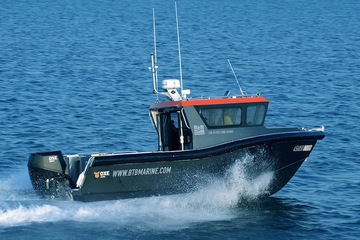 A completed vessel, Indigo, is currently available for charter. The current production is at hull stage and will be available March 2020. Brief/De... 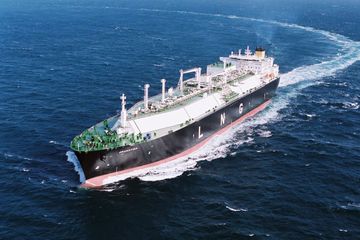